Fulfilling my lifelong dream of drawing cartoons for a living.

Animation has evolved exponentially in the last century.

That doesn’t change the fact that every animation - from the very first cartoon ever made, to the cartoons and animated movies that we watch today - are all crafted by artists.

Technology is constantly advancing the way we animate. However, it doesn't matter if you are animating with a pencil and paper or by computer, the same fundamental animation principles apply.

There’s a great animation book called The Illusion of Life that I like to reference. It was written by two original Walt Disney animator masters, Frank Thomas and Ollie Johnston. In the book, Thomas and Ollie - two of Walt’s "Nine Old Men" - break down the animation process into 12 fundamental steps. 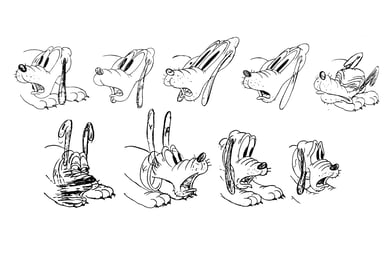 Squash and stretch is one of the  earliest animation principles.  This gives the object weight, and snap to the action. 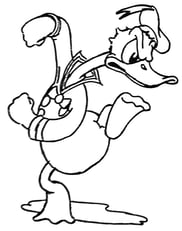 Anticipation gives the audience cues as to what movement will be happening next.  It can be as small as an expression or as big as a physical action.   The image above of Donald Duck  implies that he is about to start running. 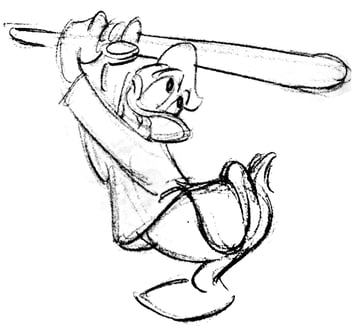 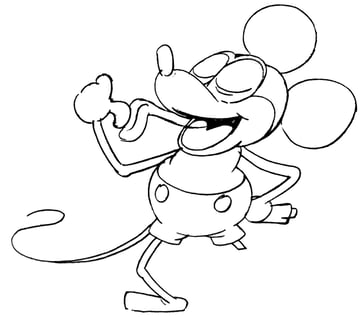 This animation principle is similar to anticipation.   The action is staged so that it is undeniably clear what is happening, for the character both physically and emotionally. 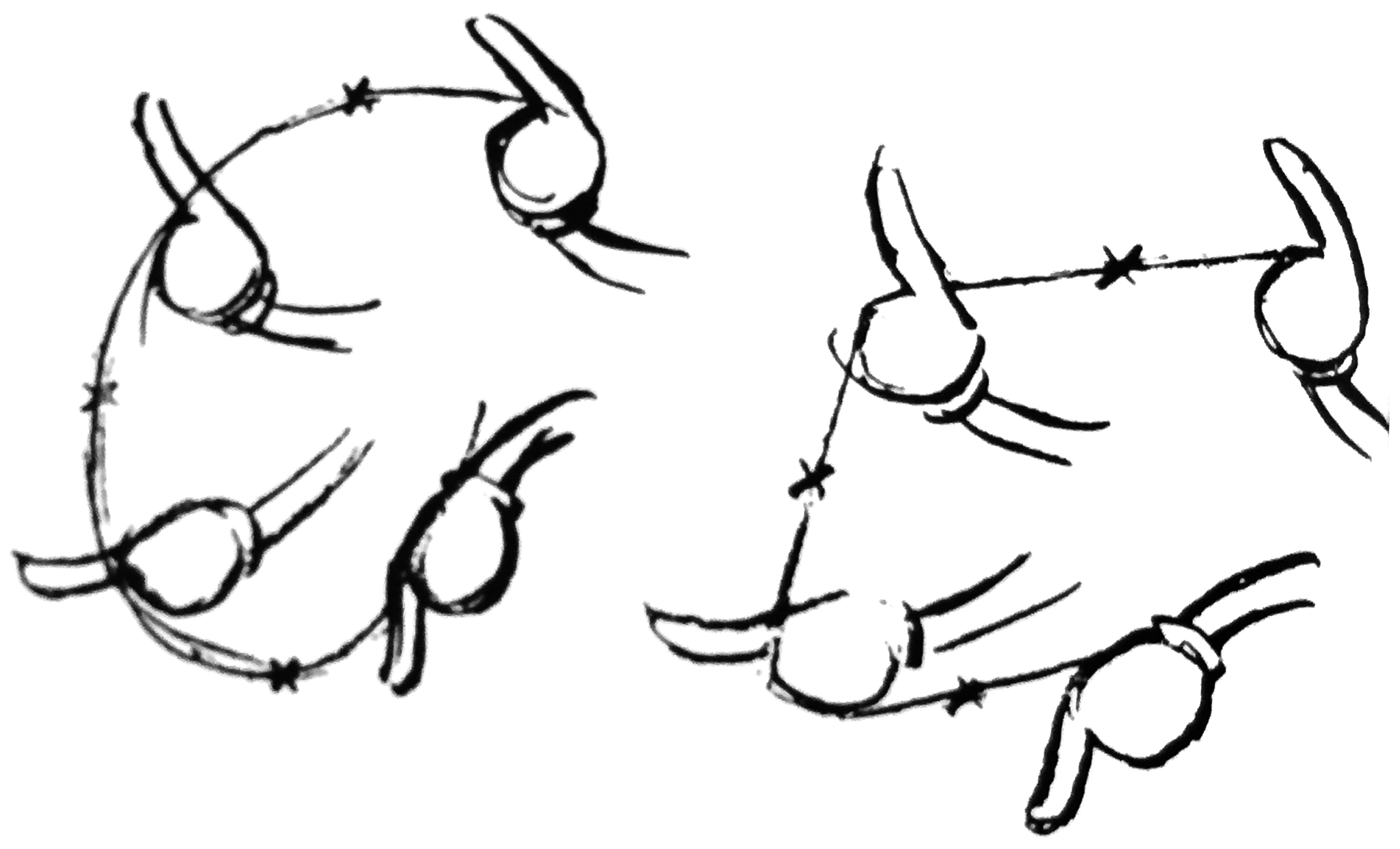 Arcs are very important to how objects move. Characters  with linear motion tend to look mechanical or robotic.  In the natural world we move in slight circular motions. Using arcs in your animation will make the subject feel more real and believable.

Exaggeration is very much a staple in Walt Disney  Studios animations.  Movements are taken to the extreme and pushed farther than they would in real life.  This makes the cartoon more interesting and fun to watch.

To learn more on these animation principles and many other  facets of animation, please check out this book.

I would recommend it to anyone interested in the history and  practice of animation.