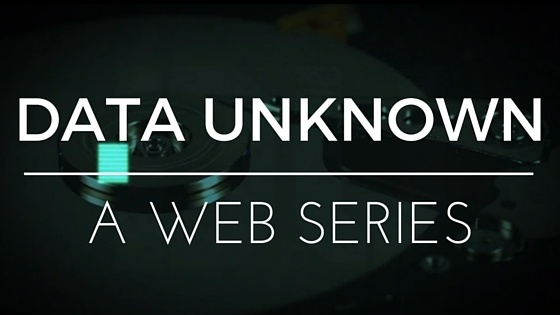 Data is a word that gets thrown around a lot. We have "data plans." Our have data to upload, data to download. We know that big data is a big thing and we know that social networks like Facebook and Instagram prize their users personal data above all else.

But what does data really mean to us? This is a question our good friend and client, Steve Kenniston, wants to explore.

Kenniston came to us this fall and asked if we'd produce a web series idea he had called Data Unknown. Then he asked our Creative Director, Ian Barrett, if he'd be his first guest of the series.

We shot the pilot episode in a day and a half - one full day of locations and interviews and a half day of pick ups.

Barrett took Kenniston to some of his favorite haunts in the greater Boston area, including F1 Racing and Jack's Abby Craft Lagers Beer Hall & Kitchen.

The pair discussed how data has evolved in Barrett's business - Media Production - and how data makes Barrett's passions for film production, beer and racing possible.

We hope you enjoy the show and that this starts a conversation about data.