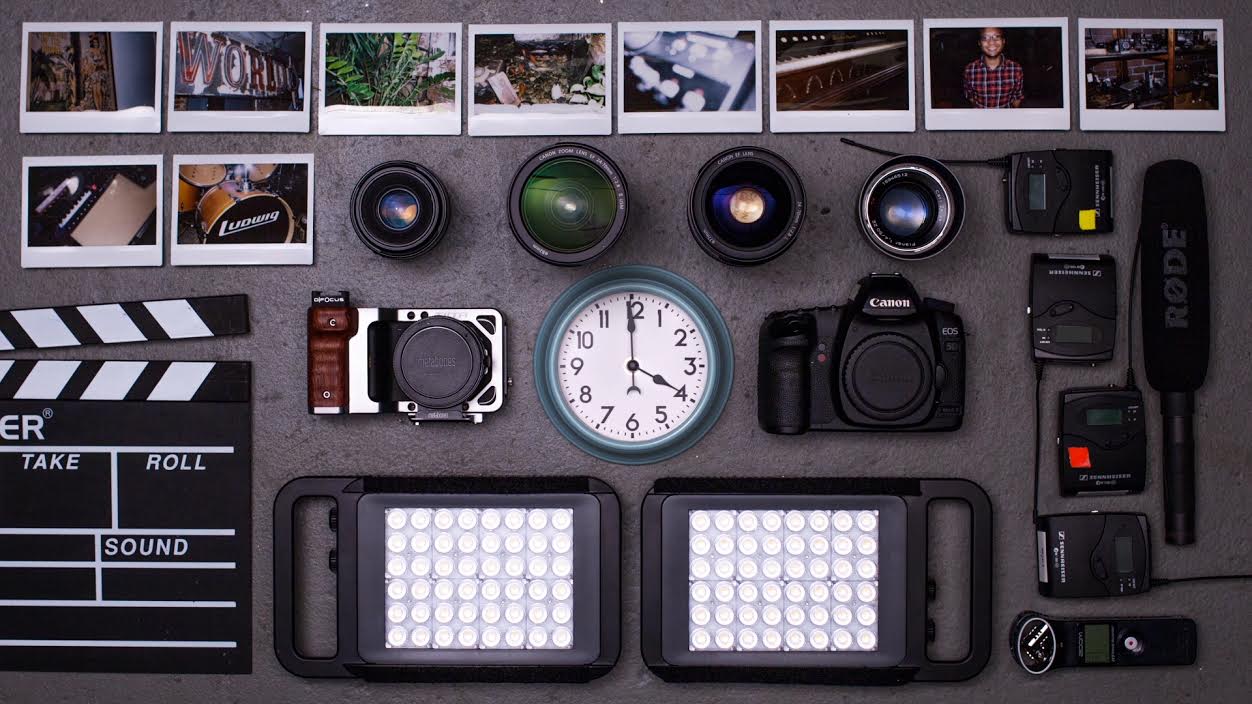 Video: Why You Need It and How to Get Started

You’ve heard it before: You need video to market your business. But the prospect of producing a video can seem like an overwhelming task. Especially if you’ve never gone through the process before.

Moreover, will video really have a positive impact on your business?

In short, yes. Yes, video will have a positive impact on your business. And in the next few paragraphs we’ll tell you how.

(or you could watch our short Facebook Live video we produced to go with this blog:)

First, look where the money is for proof. Every social media platform out there has invested in video features. This would not be the case if videos were a passing fad. Instagram, Twitter, Facebook and Snapchat all have their own video features and favor video in their algorithms. Video on social media generates 1200% more shares than text and images combined.

In the most recent earnings call, Facebook CEO Mark Zuckerberg described video as a “megatrend on the same order as mobile.”

1) Your potential customers are watching more video than ever before. Millennials are not the only group devouring video (though it’s crucial not to ignore this audience because by 2020 they will make up 50% of the U.S. workforce). Video resonates across all age groups. Facebook is the most popular social network across generations and YouTube is a close second. Did you know that Baby Boomers actually consume more content than Gen X or Millenials? More than 25% of Baby Boomers consume 20 or more hours of content a week.

And then there’s this: A 2016 survey by the Web Marketing Video Council found that 61% of business are using video as a marketing tool.

But here’s the real kicker:

In the previous year, 66% of those businesses were not using video at all.

That leads us to the second crucial take-away:

2) Your competitors are already using video to reach your potential customers. Now is the moment you need to decide if you will jump on board or get left behind.

Here are some quick stats that show the benefits of using video:

OK, so how do you get started?

First, decide on the goal for you video. Is the goal to drive awareness? Drive leads? Reduce consumer confusion or reduce support queries?

Second, decide on a look and feel. e.i. interview driven; b-roll driven with a voice over; a mix of both; etc.

Third, decide on a video production partner to produce your video for you.

"Well, wait a second," you say. “I could easily get Jennifer from marketing to film a video using her iPhone / prosumer camera and it wouldn’t cost us anything.”

Before you go down that route, let us tell you why you should hire a professional to produce your video.

23% of people who have been presented with a poor quality video experience would hesitate to buy from that brand.

62% of consumers are more likely to have a negative perception of a brand that publishes poor-quality video.

And then there’s this: Filming a video may seem easy (it isn't, btw). But editing a video is decidedly not an easy task. The time it takes to edit a video versus filming a video is 5-to-1, and that’s if you are a pro. While you may feel that you’ve saved money by having an internal employee produce your video, in reality, you have not.

You’ve taken them away from their regular tasks - the tasks you hired them to complete for you. And you’ve put them on a project that could take months to finish. In the end, you may not be satisfied with the video and need to re-film it anyway.

Trust us. We’ve received calls with this exact scenario.

We strongly suggest hiring a production partner. If budget is a major concern, consider starting small.

Consider having the business owner or someone from the C-Level suite speak to camera rather than hiring an actor or actress. Or decide on a b-roll package of your product with a voice over. Talk to your potential production partners about what it may cost to have single camera coverage rather than multi-camera coverage. And make sure you and your team are prepared for the production day to avoid extra charges, like additional filming days / editing days.

Good luck! And if you're currently shopping for a video partner, check out our Spring Offer below. We call it the Content Marketing Tool Kit. It includes a video and limited photography.