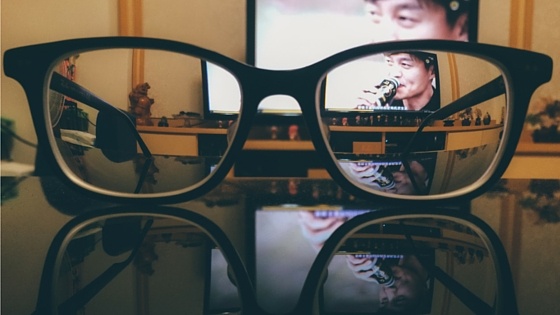 The Future of Episodic Television: A Working Producer’s Perspective

Everything changes and television is no exception.

Online is the new episodic television. The amount of time people spent consuming only video each day jumped 23.3% in 2015 and is set to increase by a further 19.8% in 2016. Advances in technology only boosted this trend with increases in mobile video performance and storage capacities.

Our viewing habits have affected the way production is done today, too. Everyone has a mobile video production facility in their pocket.

This isn’t news. The shift from what we think of as traditional television – and traditional production – has been happening for well over a decade. I’ve been producing television through these evolutions and I’m still here to talk about it.