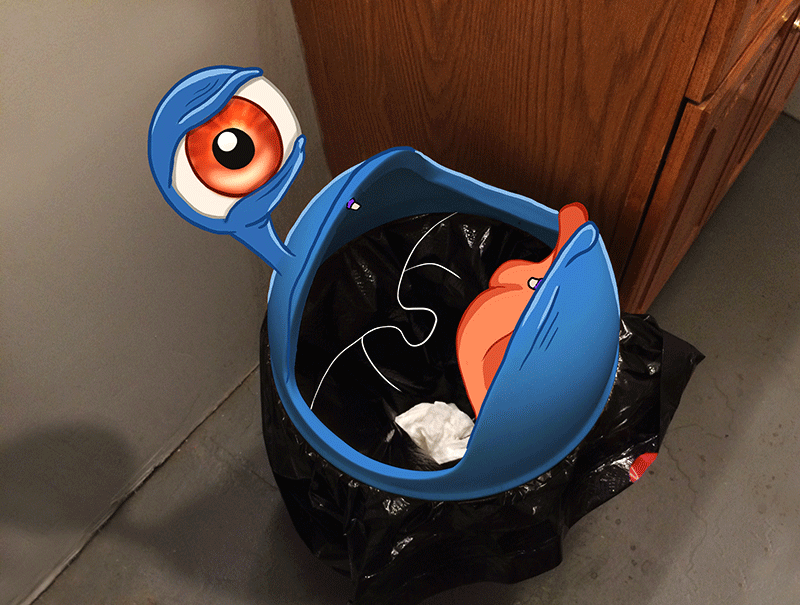 We built the ultimate creative work space when we moved into the 8,000 square foot industrial space MediaBoss now calls home. We have lime-pop support poles, a Koi pond, exposed brick and the Shoppers World sign hanging from our 13 foot ceilings.

But we can't stop there.

In the spirit of the upcoming Halloween season, I started to see the every day objects in our studio a little differently.

Here's a look at The Monsters of MediaBoss!

END_OF_DOCUMENT_TOKEN_TO_BE_REPLACED

This winter, in the midst of record-breaking snow fall, our friend Adam Ezra, of the Adam Ezra Group, reached out to us about producing a music video for his single "Let Your Hair Down."

He had lined up an incredible crew of talent for the project: Director Ben Tishler, Director of Photography Jason Thompson, Camera Operator John Cole and Editor Neil Miller. We were honored to join the team as a producer and were thrilled to open up our studio for the location of the video.

We've had the pleasure of working with Ezra for the last 3 years, live broadcasting his Ramble benefit concert. He's smart and talented guy and we just knew the team he had put together would be A-List.

END_OF_DOCUMENT_TOKEN_TO_BE_REPLACED

Eight years ago our Creative Director, Ian Barrett, was sitting at a patio bar in Los Angeles to kill time before his flight home to Boston.

END_OF_DOCUMENT_TOKEN_TO_BE_REPLACED

The next time you're selecting a client's corporate color palette or searching for the color scheme to your next project don't let the process take over the project. Check out these free tools instead!

END_OF_DOCUMENT_TOKEN_TO_BE_REPLACED

The Truth About the Grammys: A Chart

We've written about Column Five Media before; we love their infographics. This morning they released a chart, "The Truth About the Grammys," which predicts the outcome of this year's Grammys based on the pattern of past results.